In 2017, Meowtha was hired by Beigewater, a government contractor headed by the great festival tycoon Ja Rule and tasked by the Oregon Eclipse Gathering with making sure the full solar eclipse, and various other events, happened on time.

With its daily pop-up dance party, Shadow City, which was consistently totally lit, and other outlandish roving shenanigans, Beigewater provided essential services to participants at the Eclipse Gathering. Services provided by Beigewater included a (clearly fake) medical tent staffed entirely by clowns, a casino featuring a roulette wheel made from an old hubcap, a vending booth selling artisanal windchimes and other accoutrements made by Beigewater employees out of items found on the ground, a bizarre ceremony immediately before the (actual) solar eclipse designed to ensure that the celestial event occurred in a timely fashion, and an assortment of informative posters advertising invented upcoming transformative festivals. Few in attendance would deny that Beigewater lived up to its motto: “Always On Time!” 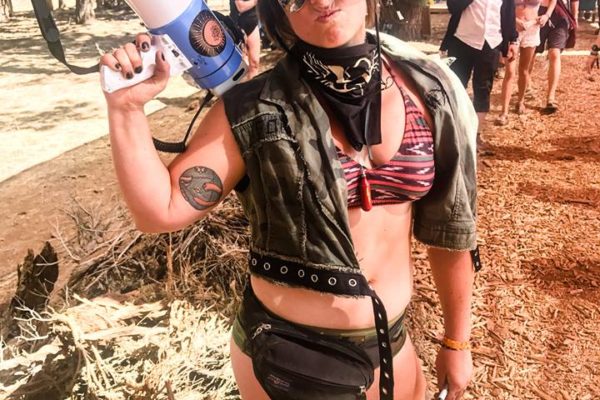 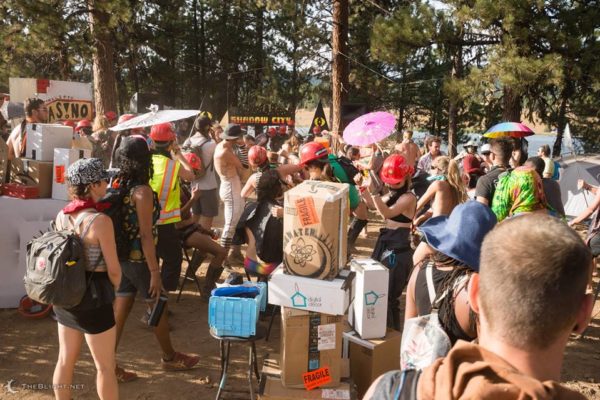 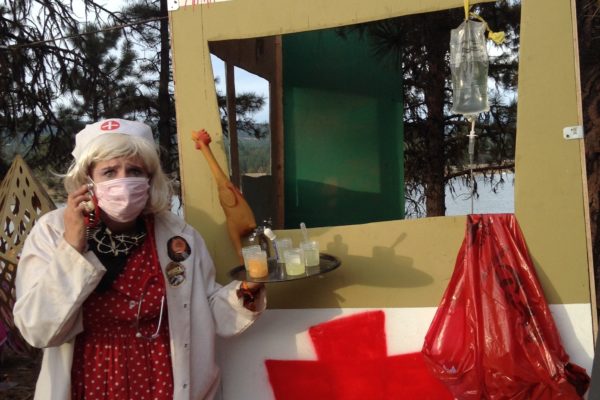 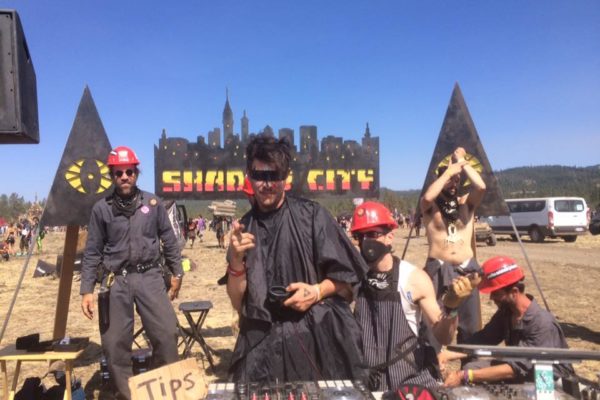 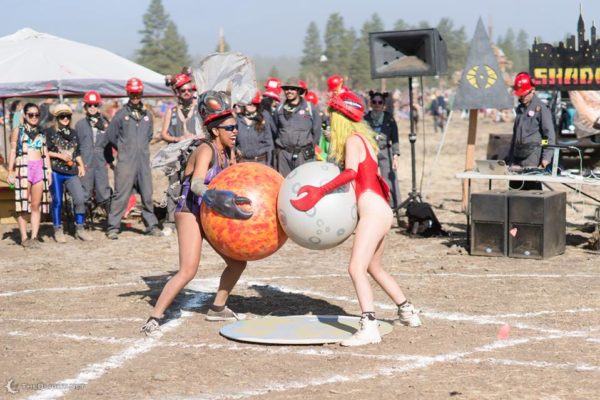 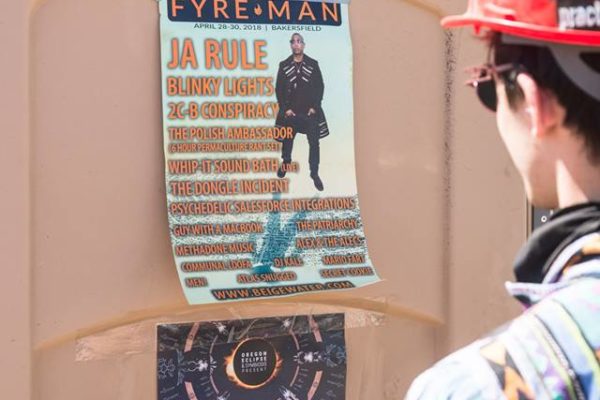 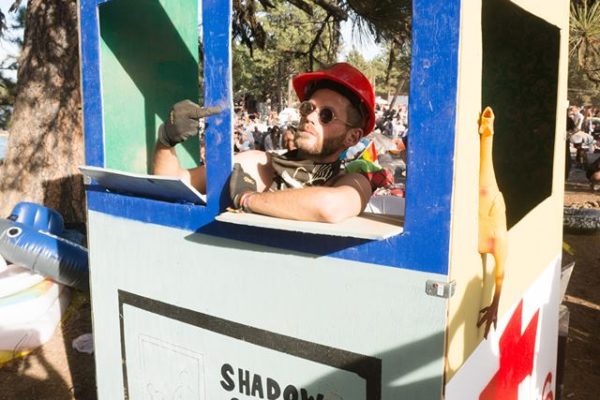 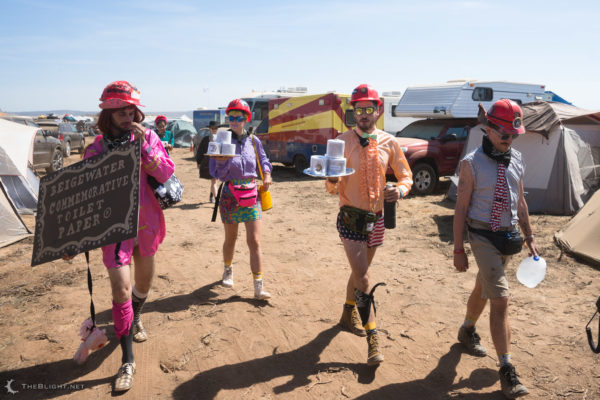 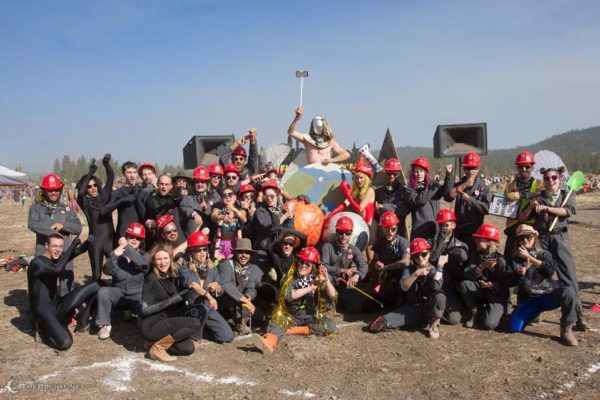